Seems like a long time since harvest started. Thats only because it has been a long time. This video was shot fairly early in the season I think judging by the leaves still on the trees.
I moved the swather home a couple of days ago as I don't plan to try cutting any more flax now that the snow seems to be here to stay. The combines have been in the sheds for some time now but waiting for the final clean up before their winter holiday.
d
Posted by Ralph Goff at 10:35 PM 1 comment:

Man, I reek of diesel fuel after working on the Massey. As good a tractor as it is, there is not much room to work on certain places. This has been a bad year for leaks on machinery and this one has bothered me since late winter. Thought I had it soldered up last spring but no, it was leaking diesel again. Tried the old stand by JBWeld but even that failed. So today I got a different piece of steel line and with a little custom bending I got it in place. Accompanied by the steady dripping of diesel fuel on my hands at 32 degrees (that is 0C for you metric converts) my fingers pretty much lost feeling by the time I was done. Hopefully when I check it tomorrow there will not be fuel dripping on the ground. 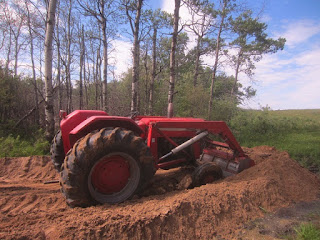 Sunshine on the weekend inspired me to try baling some of the flax straw I had combined. Even that was difficult. After many broken shear pins on the baler , crawling along in first gear, I think I had around 200 bales done by the time darkness took over. The final shear pin broke and that was the end of the day for me.
I'm getting a sore finger from the stubborn "r" key on this laptop. Sometimes it takes intense pressure to get the letter. I'm attempting to chose words that dont' contain many "r" s but that is not always possible. I've pried the r key off and cleaned out anything that looked like it should not be there. So far I have resisted the urge to take a ball pein hammer to the "r" key but for how much longer I can't say.
Today in history, I can remember only a little about where I was on that day when JFK was assassinated. This was an interesting interview with Abe Zapruder's grand daughter
Posted by Ralph Goff at 5:55 PM 3 comments:

The Merc At The Car Show

An updated and edited version of this past summer's drive to the antique car show at Dysart museum. Accompanied by the oh so perfect music of Alan Jackson's "Mercury Blues".
It was a great day with perfect weather and scenery. A good selection of fine looking antique cars and trucks and nobody was too critical of my old rusty relics either. And a big thanks to my sister in law and nephew without whose assistance I could not have got both cars to the show.

More fun with flax. Maybe its over.

In case I forget by next spring, do not attempt to grow flax again! And thats all I"ve got to say about that. 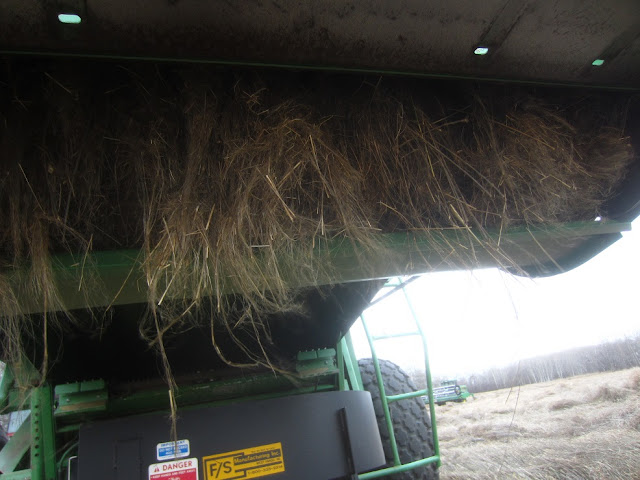