1 West Row Wimborne
Dorset, England
April 14, 1942
My Dear Sister and All
I expect you received my last letter about the time I got yours. I hope by this time you are all feeling better and getting over the shock. Poor boy, it sems hard he worked so hard and never got much pleasure out of life but I suppose he was happy enough in his own way.
I have just written to Tom and told him I quite agree to all you and he suggested. I don't think Leslie would be willing to quit the army while things are as they are at present even if he had the chance.
I told Tom if he has not made a will he ought to and Leslie the same if he takes over the land. Especially if he should get married. There is no doubt that Les will be back home as soon as he is at liberty although of course he is more used to our climate by now. We are having real spring weather now. Lovely trees and bushes budding and flowers coming up. If only this ghastly thing was over.
Dear Kate, I've not been able to go to Tolpuddle. Weather very rough and damp until the last five days and the rheumatism in my leg and foot. I've not felt safe getting in and out of the bus but I shall try and go now in a few days to give Lottie a break and a change for Sallie. Then I shall get her to sign a paper with two witnesses and do the same myself and I will post it on to you or Tom, perhaps both.
I think Lottie has written to you. I received tea a few days ago, the 9th I believe. It was kind of you to think of us. Lottie told me in her letter that Allie had got in another house. Whatcombe if you know where that is.
We were expecting Leslie here in a few days time but he wrote last week saying they did not know if they would be having their leave. Irene has written to him today telling him to come straight on if he gets it so we are hoping to see him. I know you must all miss him very much. We are all getting on. I can see you look very fagged out by the photo I just looked at and a good idea putting boxes for you to sit on. Also the red hat.
I hope you will both have good crops and luck with everything. I think it will be wanted. The last time I saw Sallie she was looking much better than I expected. I do hope I never have a long illness so don't ever grieve for me if you hear I am gone. As you say, life never turns out as we expect it to, or very seldom.
I am glad Irene and Eric are both settled in their own homes. I don't suppose Grace or Ivy want a different home but someday I suppose they will. They must have heaps of work to do. Still, Charles is there and it wants a man .
How is Sandy getting on?  You must take great care not to over-tax your strength. I daresay the shock and the worry has taken it out of you. I have sent to Nell 2 or 3 times, no answer. I wrote to her twelve months or more ago asking her to let me have a line to know if all was well. If only a post card but no reply so I shall not write again.
I would like to have sent on the things I have promised but they say the shipping room is badly wanted so the frock I was going to send for Gladys, I gave to Eric's child. Still I hope that things will soon be better. God will always be above the devil.
Will write from Tolpuddle, hope all are well. Your loving sister:       Alice Kuster. 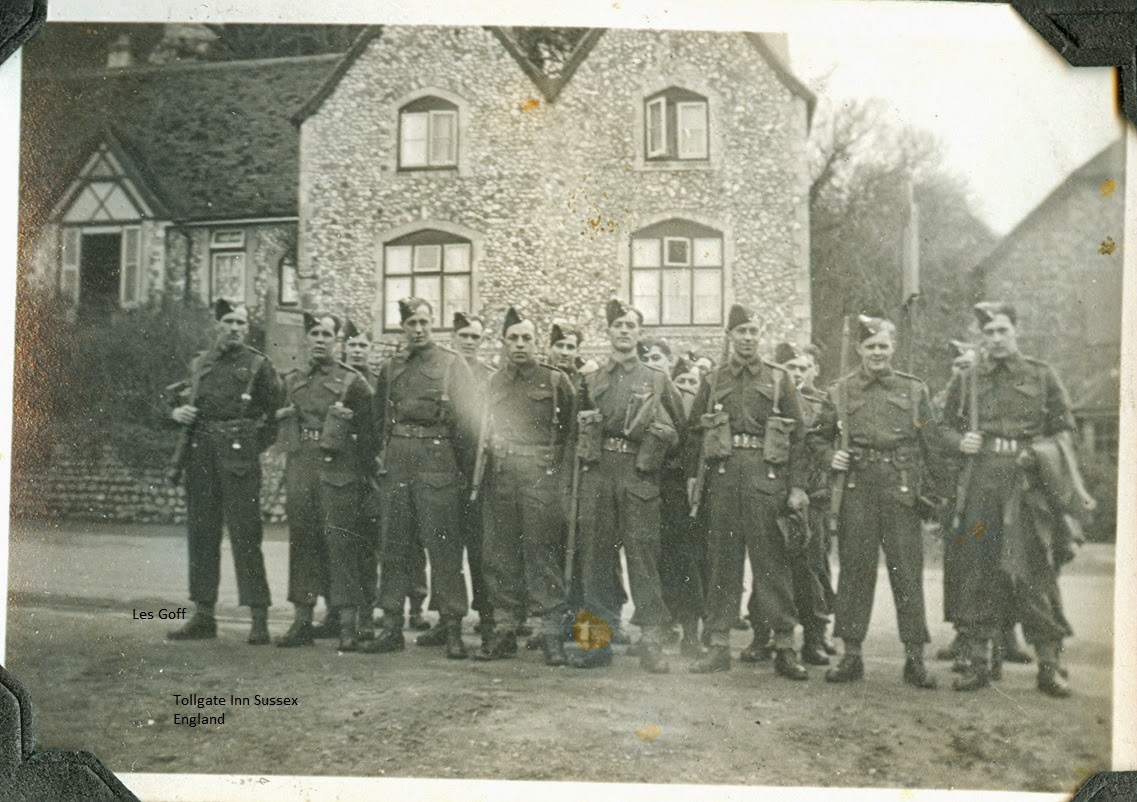